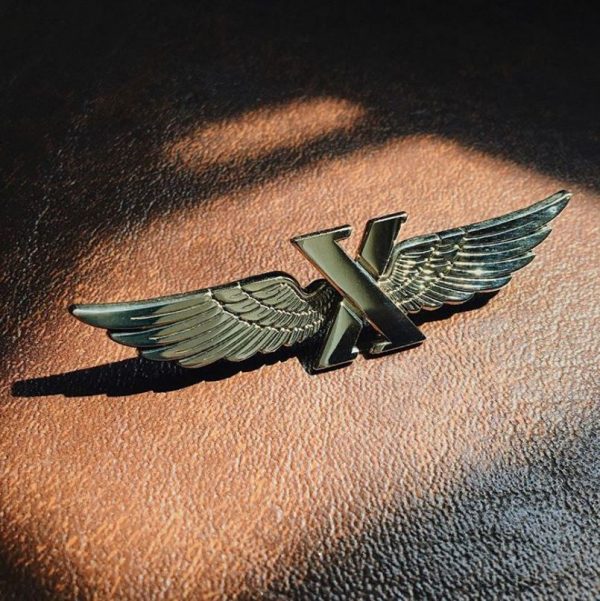 A pair of pilot wings might be just a perfect final touch for any aviator’s uniform, but it is more than an adornment. It is a symbol of a fulfilled dream, courage, and success! What is the best way to be proud of once aviation achievement but to have an aviator’s badge, commonly known as custom pilot wings.

For pilot wings collectors, each unique badge embodies “fraternity” that transcends nations, cultures, societies, and languages. It signifies the common aspiration of humanity: “the dream to fly!”

In the infancy years of the aviation industry, the mere idea of pilot wings did not exist. When the first scheduled passenger airline service took off on January 1, 1914, in St. Petersburg, Florida, there were just a handful of passengers and pilot Tony Jannus.

Jannus was already highly regarded in early aviation history. He had the unofficial distinction as a romantic flyer with his attractive looks and daring exploits, worthy of an honorary pilot wing badge.

Chandler and Milling qualified for the badge after achieving the death-defying requirements set by the US Ward Department. Pilots were required to fly to 2,500 feet; to pass with winds blowing at least 15 miles an hour; to complete a reconnaissance flight mission at least 20 miles at an average altitude of 1, 500 feet; and to “demonstrate precision landing,” both with the use of power and without the engine. 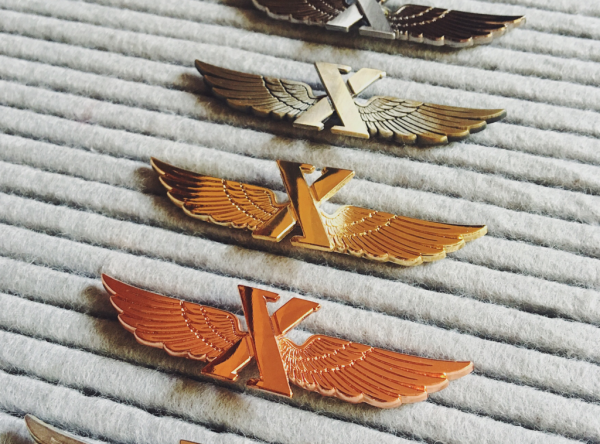 Several gold-badge aviators also earned aeronautical prominences even before Chandler and Willing wore their badges. Airforce Pilot Henry Arnold held an aviation record in 1910 for teaching himself how to fly at Fort Sam Houston, Texas, through only letters sent by the Wright brothers, the aviation pioneers of America.

Fast forward to the 21st century; anyone can buy a pilot aviators badge from any gift shop. But only a few get them through brute hard work and sacrifice from aspiring pilots, reminiscent of the US War Department’s strict flying requirements.

Most aeronautic students upon graduation get a gold set of pilot wings pin as proof of aviation learning and training. Airlines have their own wings design, but most add a start on their first officers’ wings and a wreath for captains.

You might want to start your collection. Try a custom pilot wings from metalxcustom.com.