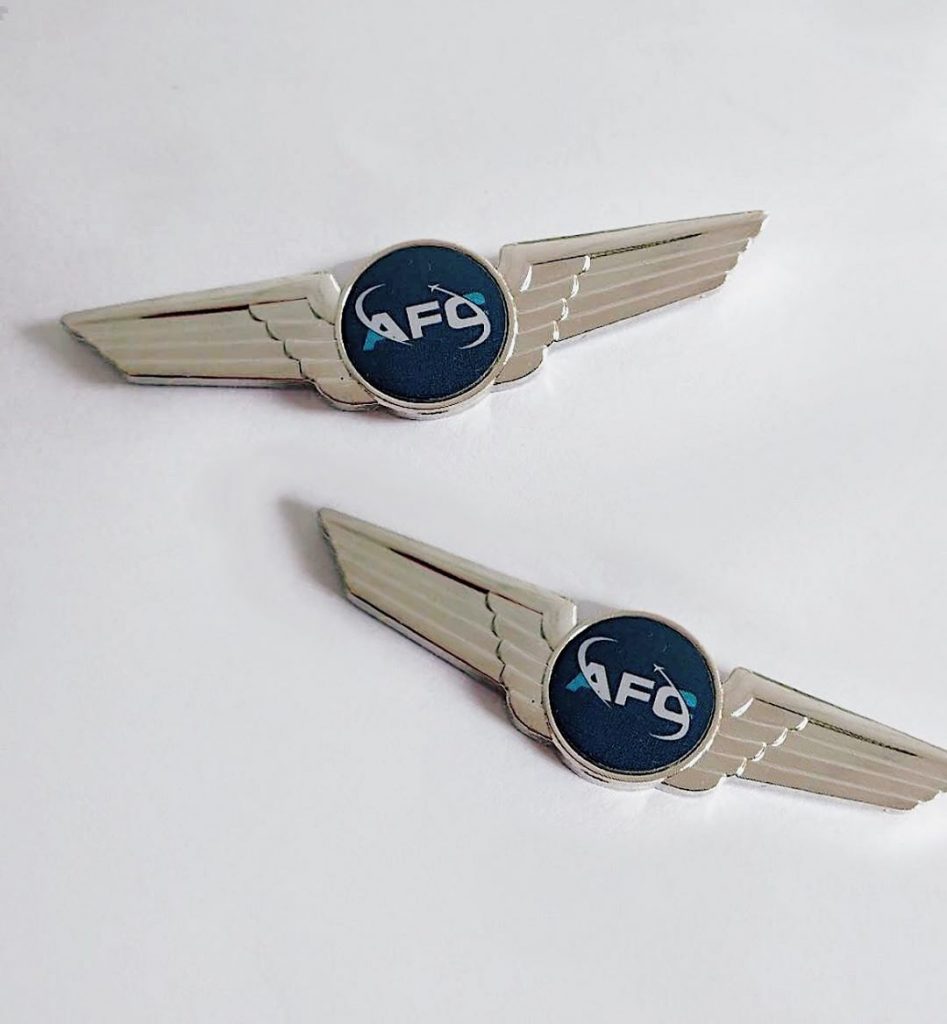 Pilot Wings have recently become known not just to the flight industry, but to other industries and sectors as well. You might be wondering how these badges became popular and how they’ve developed into symbols of achievement and completion. In this post, we share to you a brief history of how pilot wings started.

Pilot Wings, also known as aviation or aviator badges, are symbols of qualification given to militaries that have completed their training in military aviation. These badges were first conceived to show recognition and to mark success into their hardwork.

The use of pilot wings started way back in the early 1900s. The United States Armed Forces issued three types of aviation wings, those from the Air Force, Army, and Naval aviation. Certain designs, such as having a star in the middle of the pilot wings, denote certain levels of achievement or degree. Those who completed the training receive a different type of badge compared to those who have higher degrees and experience.

The second series of pilot wings were issued during the World War II, which included a different design for those who have survived. To this day, a polished silver colored version of the wings is currently used as the United States Air Force Pilot Badges. We could say that these aviator badges hold so much more than just mere designs and logos of the army. They also hold so much history.

Today, it is clear that these aviator badges are not limited to the air force or flight industry. Many businesses start recognizing its symbol to denote a level of achievement to their own trainees and staff.

If you need to get custom pilot wings for your business, MetalX Custom can simply take your logo and you can choose the different wing designs, as well as the different shapes and platings for you to achieve the desired aviation badge for your crew. Simply contact here.