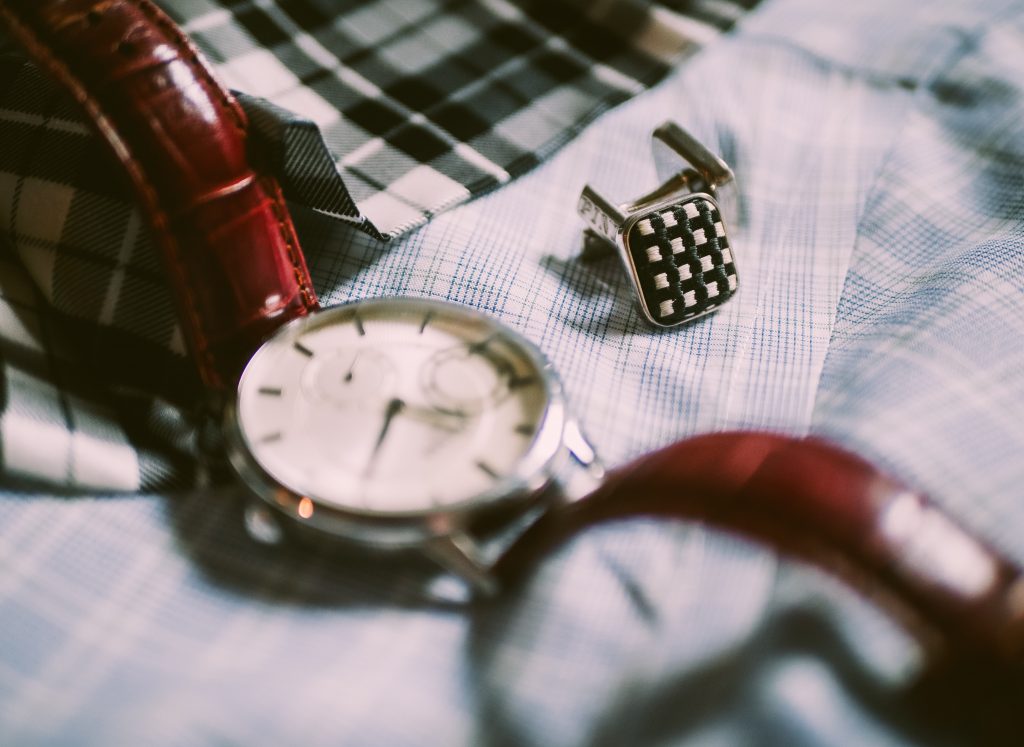 Cufflinks are used to secure the button and the shirt cuffs. They are now popular too as items for fashion and jewelry. Different materials such as metal, stone, glass, leather, and other fabrics are used to create these pieces. But exactly when did these items become a norm in the fashion industry?

Cufflinks actually have an interesting history, which started in the 17th century. Before that, people used strings to secure their cuffs and they did so with elegance and style as it was then considered as a status symbol. Since then the ribbons or strings were attached to jeweled buttons and have become more appealing. People started to become even more creative by designing the buttons and even painting them.

It was in the 18th century when cufflinks started to evolve into how it is today. They have developed into using studs as people started to incorporate formal wear into their fashion. They have added replicas of gold, silver, and diamonds to the studs. In England, the French cuffs were then introduced when double shirts cuffs were introduced. This was also the time when people started to mass-produce cufflinks for different classes, and not just for the rich and wealthy. 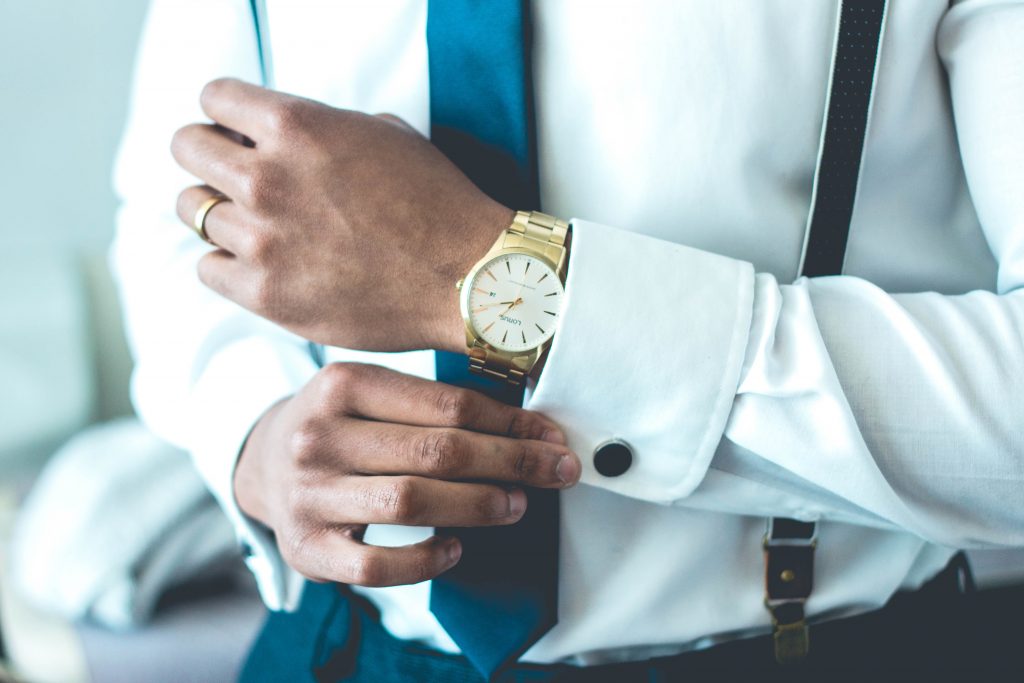 Soon after, enamel cufflinks have started to enter the scene. By the end of the 19th century, people have mastered the production of enamel cufflinks that large known brands started to sell them as part of their designer items. This was definitely the time when cufflinks became a normal and permanent trend internationally.

But the 19th century was not the end of the cufflink revolution. Rather the start of the many styles and forms as people started to experiment and incorporate cufflinks not just to their wardrobe for security, but also as a form of expressing their personality and style. A great variety of cufflink ranges were then seen in more designer brands such as Tiffany’s and Gucci.

Indeed, the history and evolution of the cufflinks make these pieces of jewelry even more valuable and elegant, as they express a certain level of class and novelty. Whether classic, vintage, or modern design, a pair of cufflinks instantly add a touch of personality and sophistication.